At the Schaudepot you can expect: a site-specific installation with the interactive video “Tutorial Takdir. Die Anerkennung” (2021, 5 min, Credits: Open Process/ASA-FF e. V, Chemnitz), which will be expanded with further videos and image material of different performances as well as their use in the context of activist actions. Props of the performance, including a large-format banner and certificates, question the archiving of a performance without the presence of the artist.

It is also possible to learn about the lives of the victims of the NSU complex on site, as well as the social and legal processes dealing with the right-wing extremist murders.

The adaptation of “Tutorial Takdir” for Das Schaudepot was made possible by the three-year conceptual funding from the Fonds Darstellende Künste with funds from the Federal Government Commissioner for Culture and the Media, by the Initiative Program “Kunst trotz Abstand” (“Art Despite Distance”) of the Ministry of Science, Research and the Arts of Baden-Württemberg, and by the Cultural Office of the City of Stuttgart.

In her work, Ülkü Süngün uses different media such as photography, video, installation, sculpture and performance. In her artistic research, she examines migration and identity politics as well as memory using process-oriented and collaborative approaches. In 2017, she founded the Institute for Artistic Migration Research, which raises the visibility of this artistic, socially and socio-critical practice. 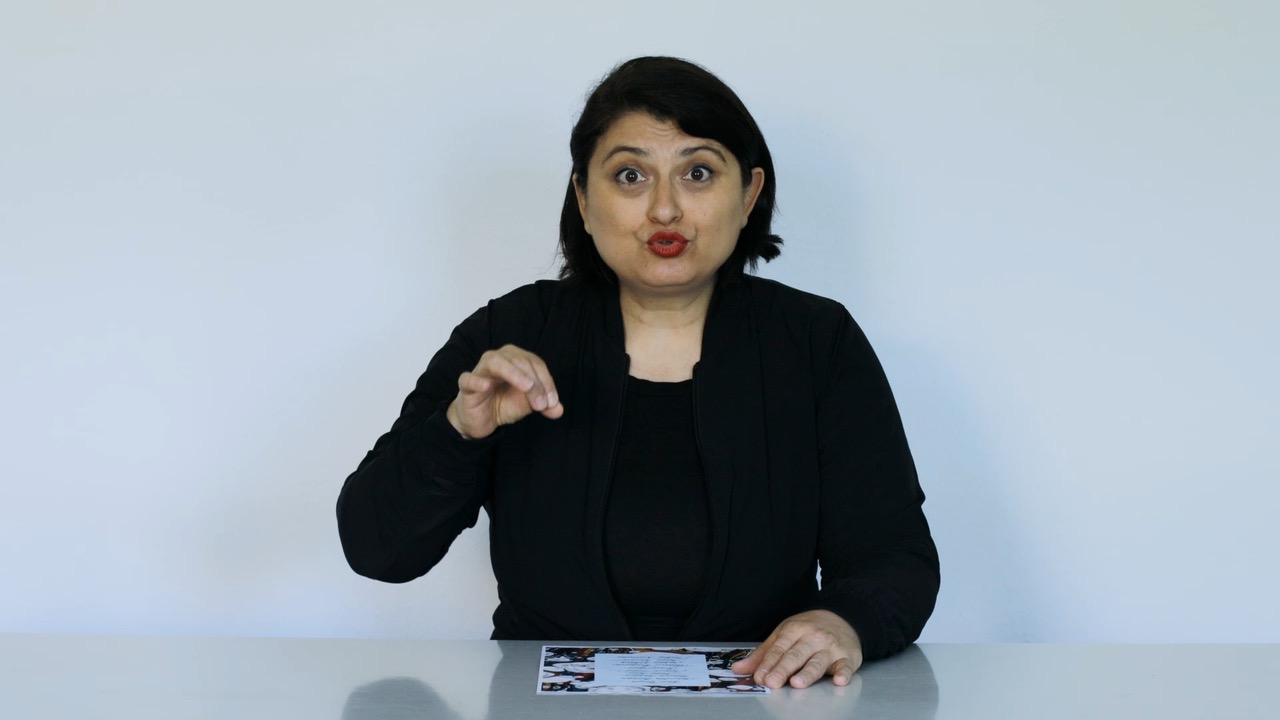 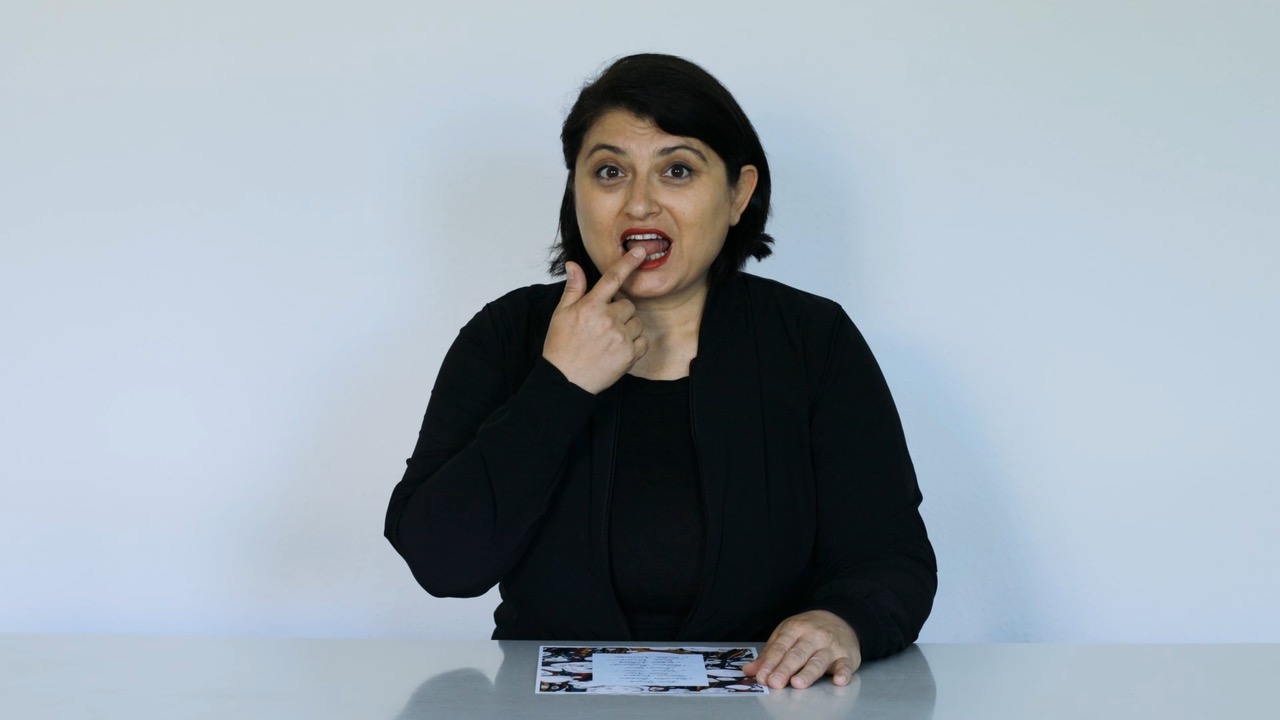 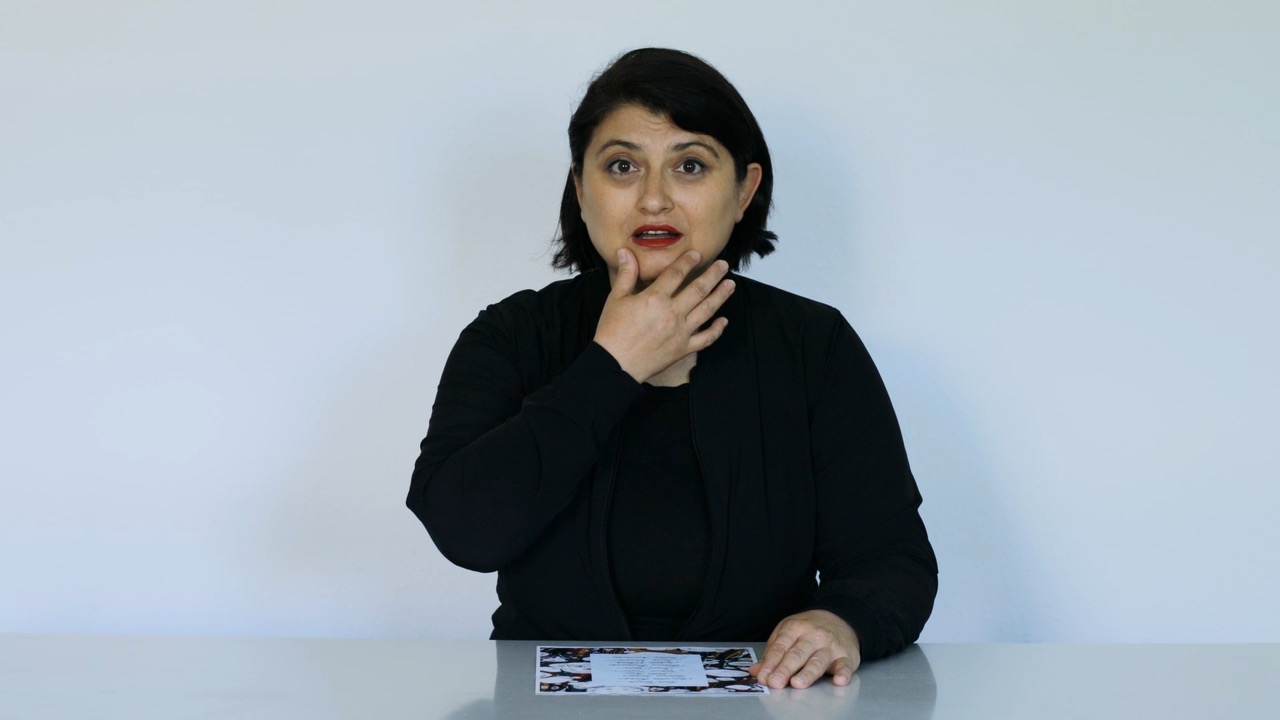 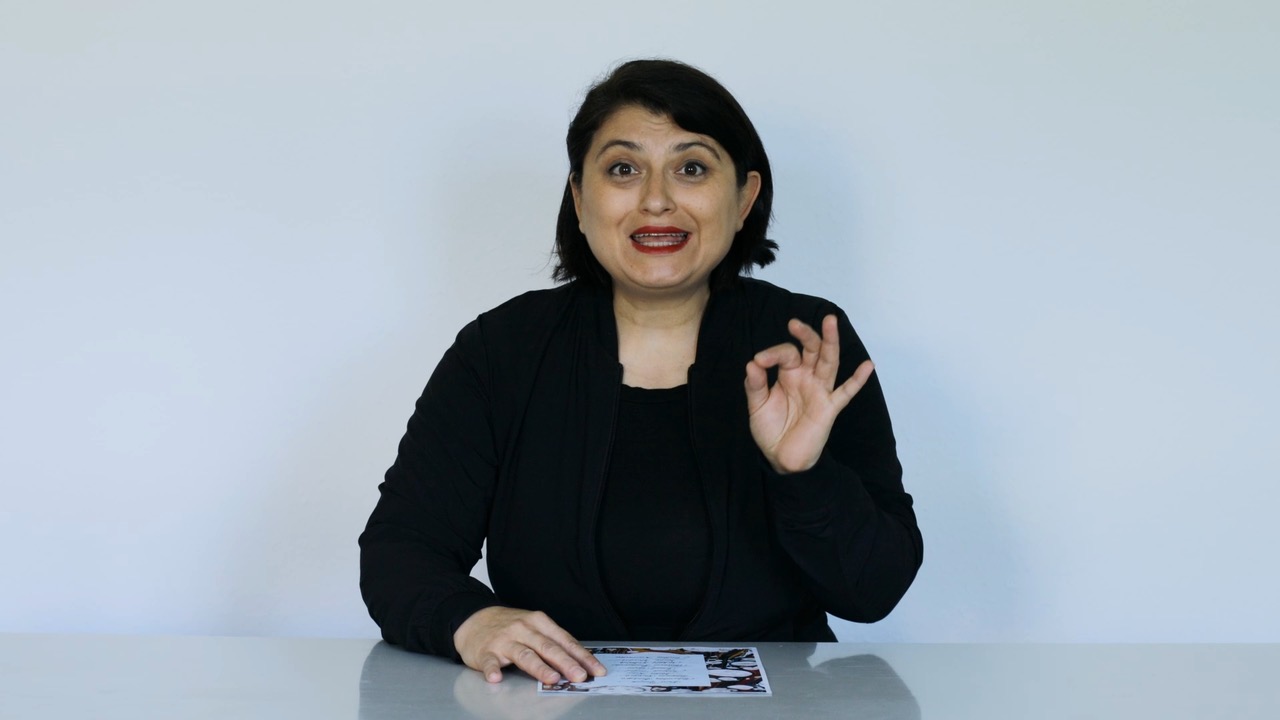 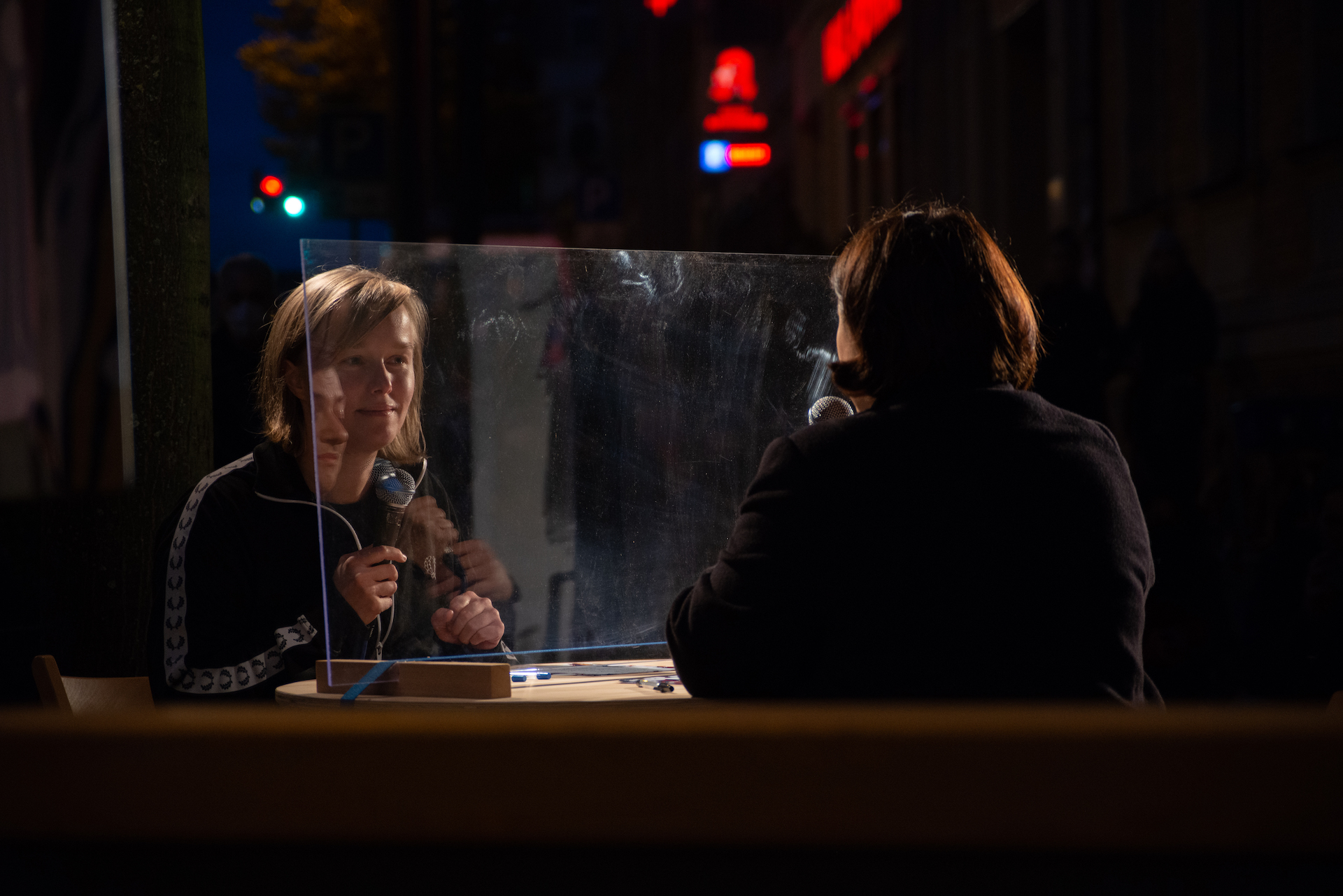 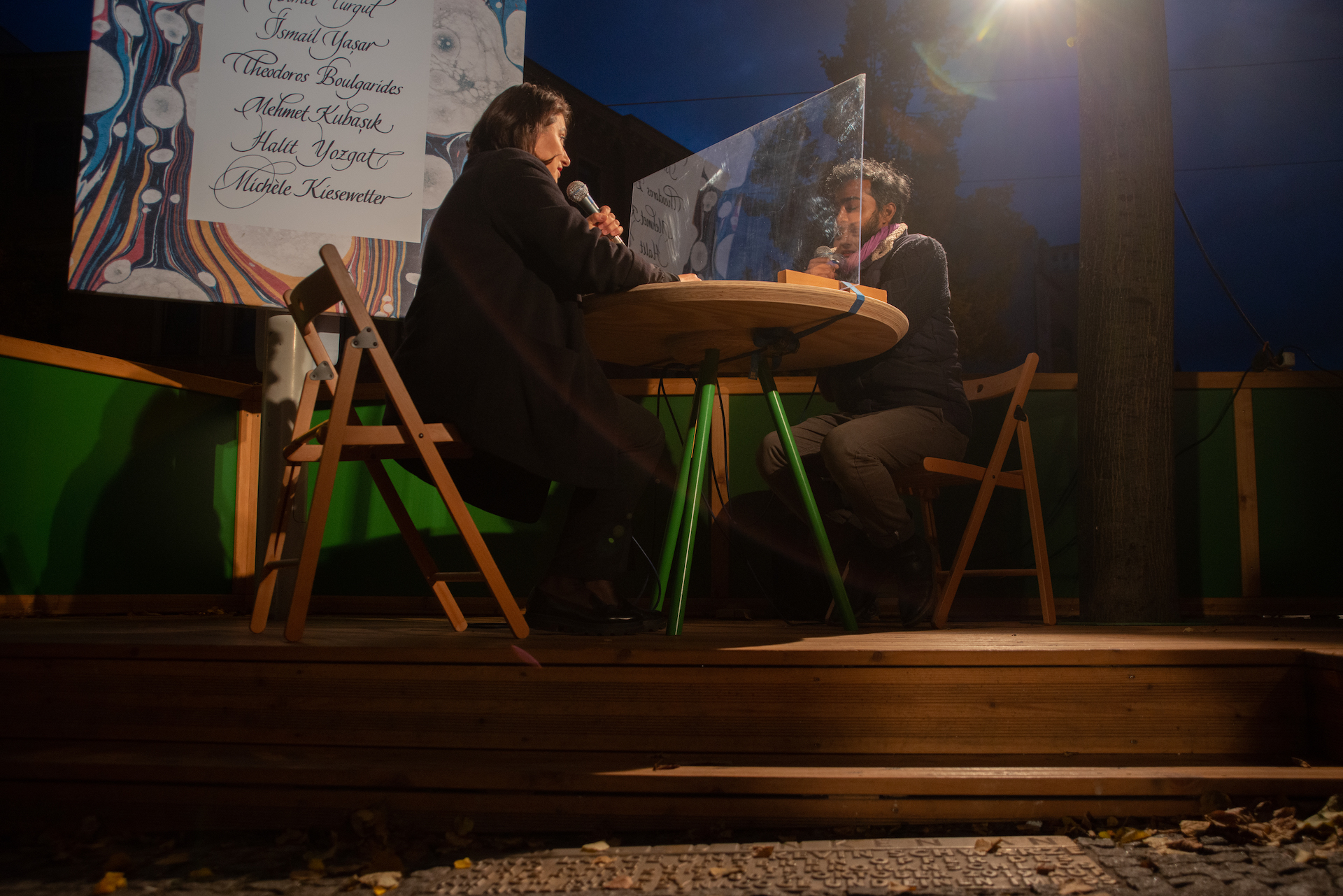 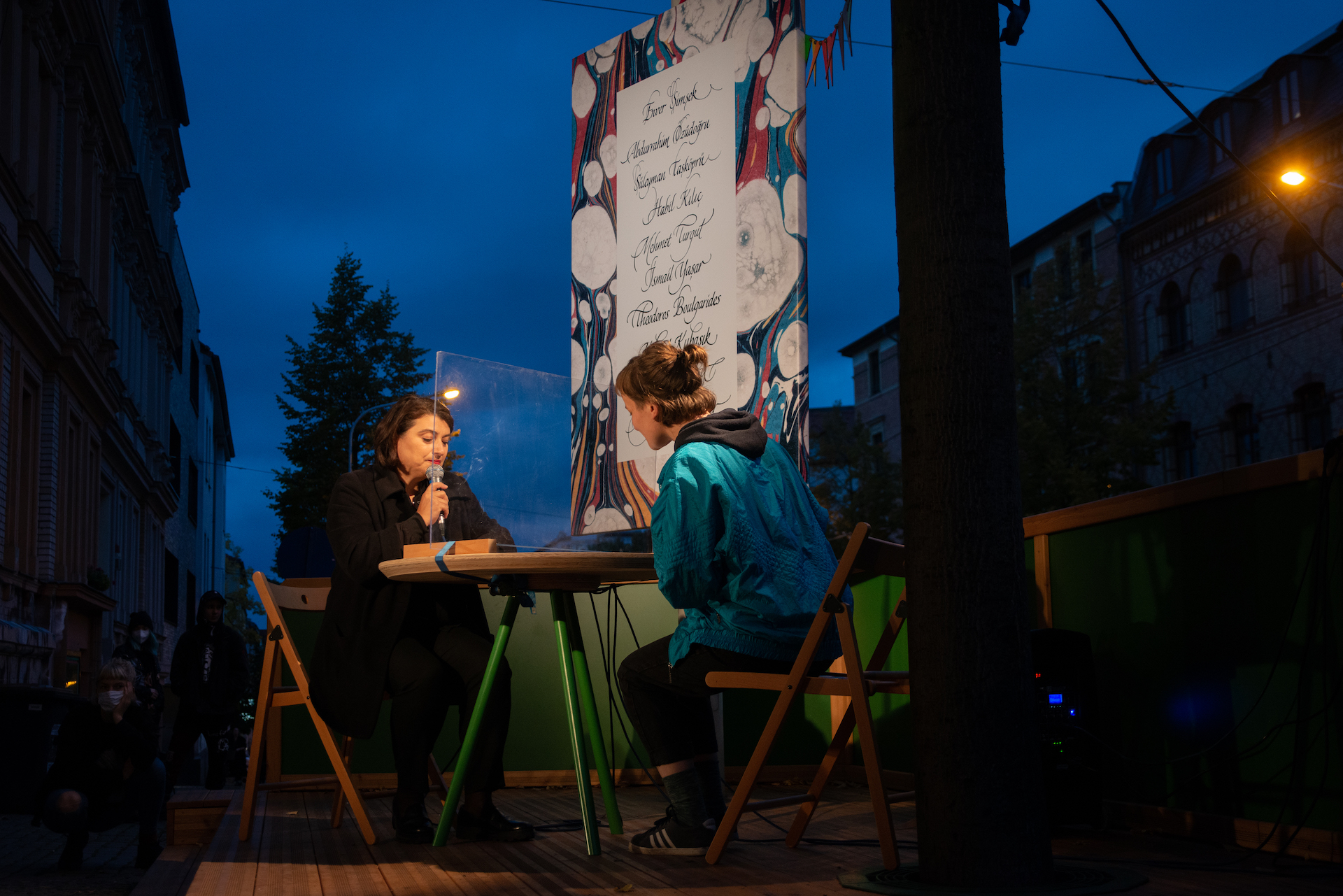 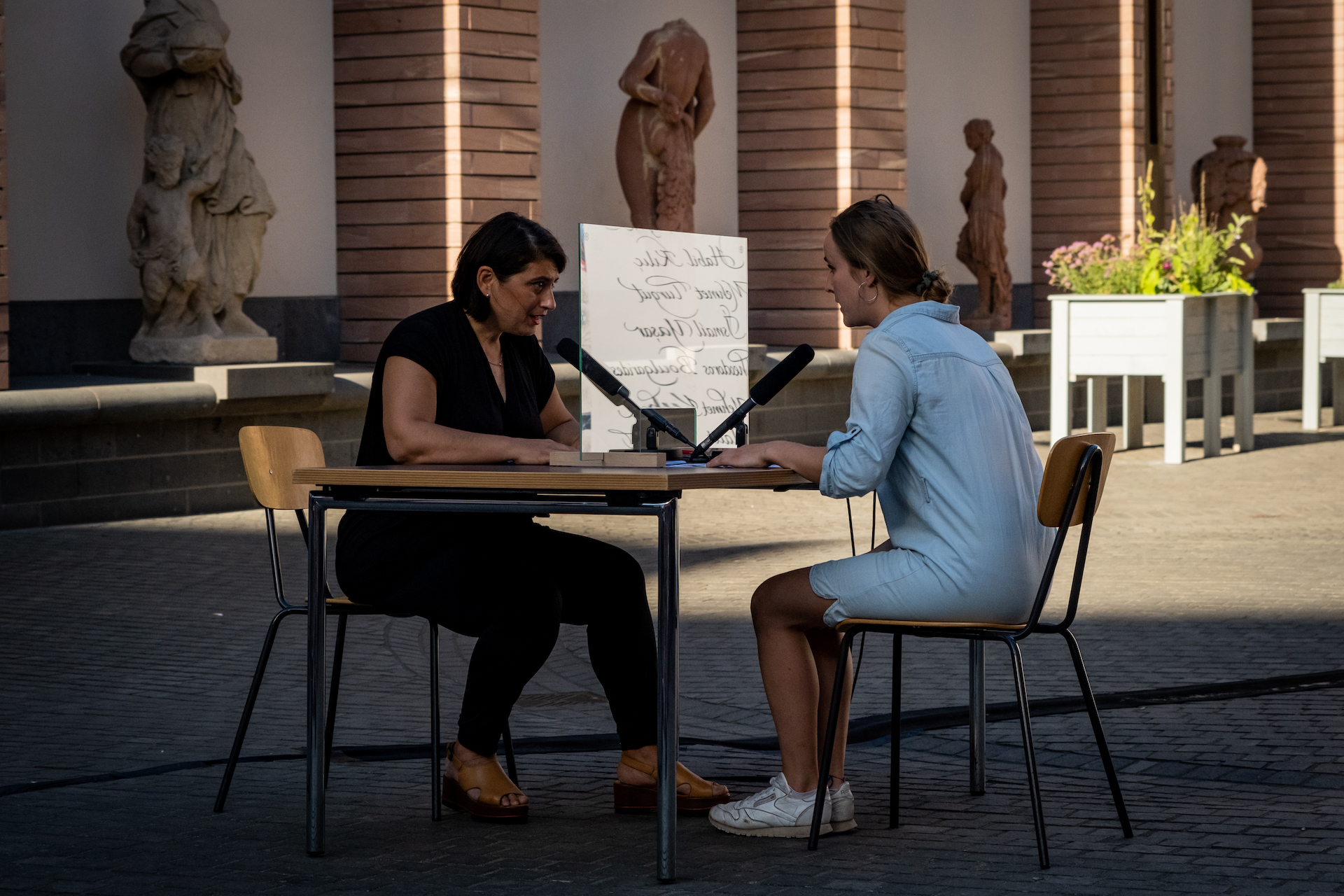 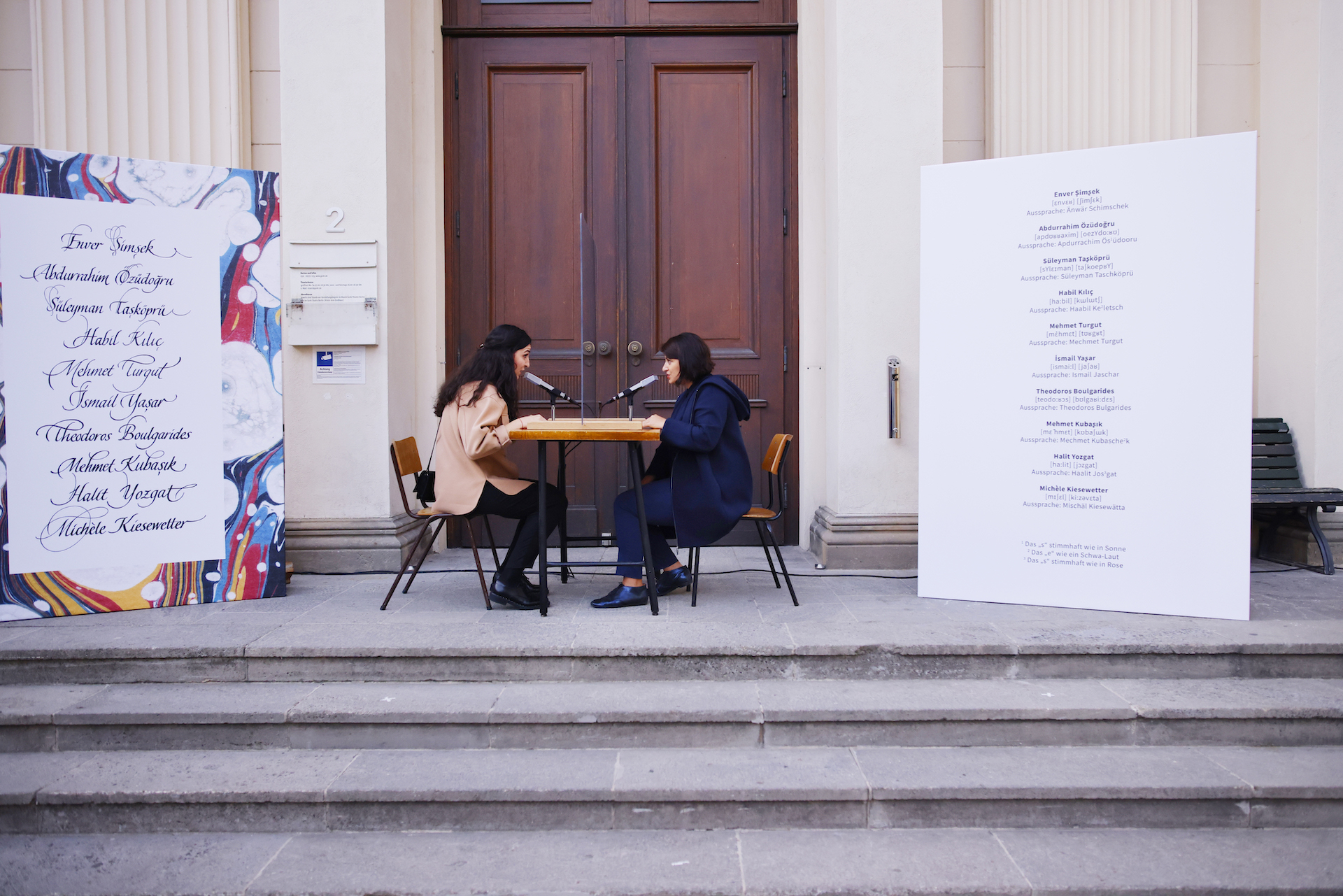